Lumberjacks to be Well Represented at BioSteel All-American Game

Berg is currently sixth in the USHL in points with 54, and fifth in goals with 25. The University of Nebraska-Omaha commit is six foot tall and weighs in at 192 pounds. Berg was a C-Rated prospect on NHL Central Scouting’s most recent ranking, released in January.

Kempf has missed more than half of the season for Muskegon this year due to injury, but when he’s been on the ice, the former second-team All-Rookie defenseman has been effective. In only 23 games this season, Kempf has potted four goals and added five helpers to go along with a +5 rating.

For the second season in a row, the USA Hockey National Team Development Program (NTDP) Under-18 team, which is one of the USHL’s Member Clubs and plays a full schedule in the USHL, will square off against the top 2021 NHL Draft-eligible players from the USHL. As the lone Tier I junior league in the United States, the USHL has continued to produce top talent for the NHL Draft, with 50-or-more players selected in each of the last three NHL Drafts. The event aims to be a showcase of the best NHL Draft-eligible players currently playing in the United States ahead of the 2021 NHL Draft.

“We’re incredibly excited to be part of bringing back the BioSteel All-American Game this season,” said USHL President and Commissioner Tom Garrity. “The BioSteel All-American Game is a premier event for our 2021 NHL Draft prospects hosted with our wonderful partners at USA Hockey and the NHL. In a season in which a lot of prospects across the world weren’t able to take to the ice, we’re happy to be providing a top-tier scouting event in the midst of our 2020-21 USHL season.” 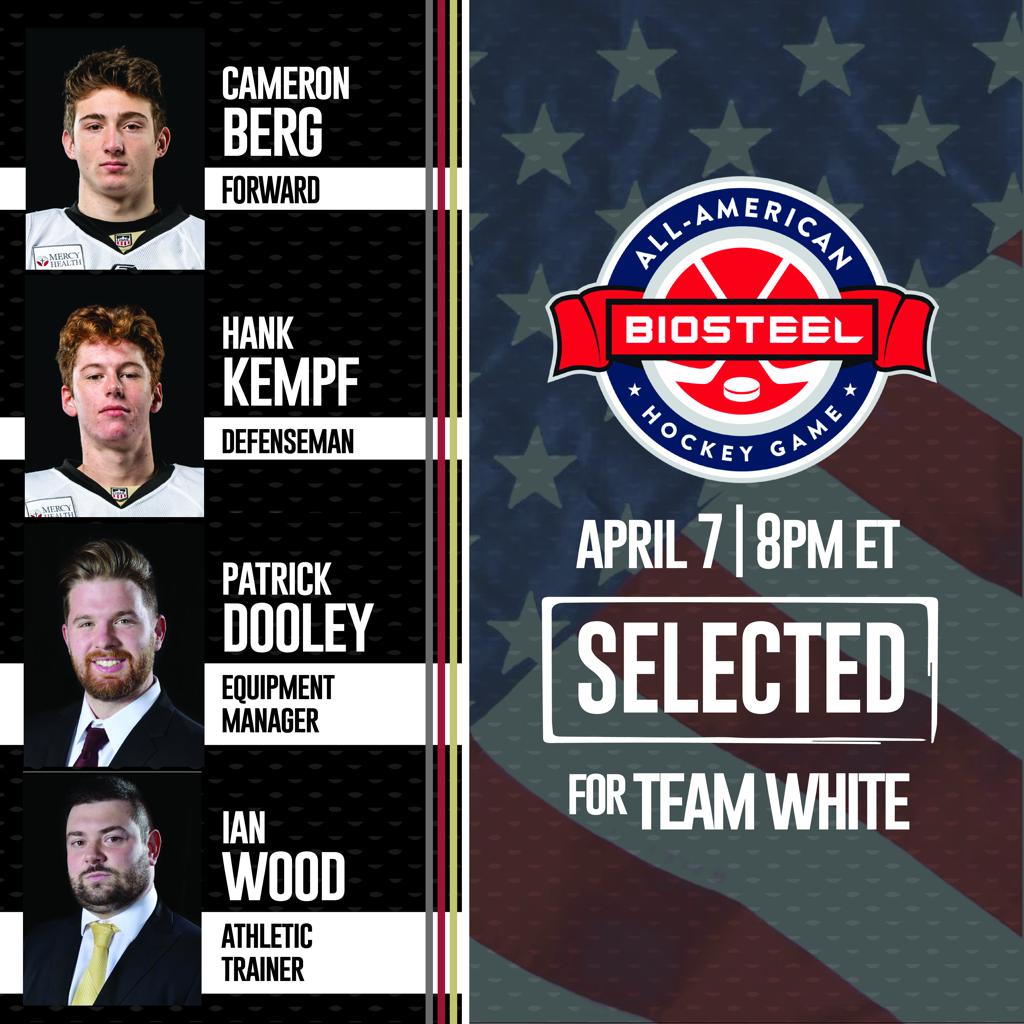