The reduced price for tickets would begin on Thursday for Game 5 of the Eastern Conference finals at Mercy Health Arena, if it’s necessary

MUSKEGON, Mich. — The Muskegon Lumberjacks are making a serious run for the first Clark Cup championship in team history, and they need all of their fans to get behind them as they make their final push! 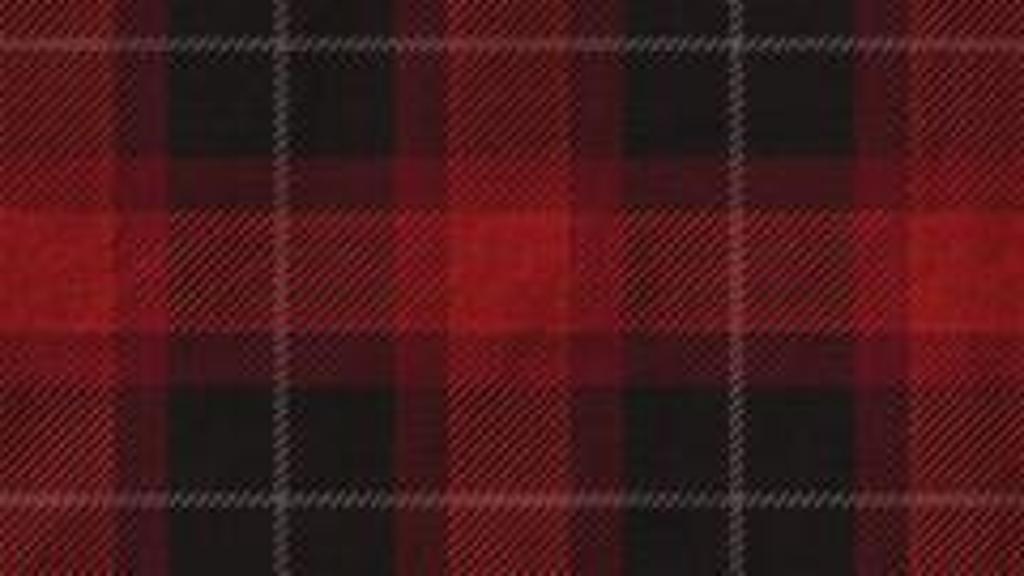 That’s why the Jacks will dramatically discount ticket prices for any remaining home playoff games, starting with Game 5 of the Eastern Conference finals on Thursday at 7 p.m., if that game is necessary.

All seats will be marked down to $5 for that game on a first-come, first-serve basis, as well as the two home games the Jacks would host in the Clark Cup finals on May 20 and 21, if they advance to that round.

Season ticket holders will get into the rest of the games for free. The special ticket price promotion is sponsored by WZZM TV-13.

“We were planning on doing this for the Clark Cup finals, if we make it, but chose to implement it now,” said Andrea Rose, the Lumberjacks’ President of Business Operations. “Since there may be a Game 5 for the conference finals at home on Thursday, we really need our fans to show up and rally the team and create that playoff atmosphere!”

The Lumberjacks have been on a red-hot run through the Clark Cup playoffs over the past few weeks. They swept Cedar Rapids in two games in the first round and Dubuque in two games in the second round, and are currently tied 1-1 with the Madison Capitols in the Eastern Conference championship series.

Games 3 and 4 will be Monday and Tuesday night in Madison. A decisive Game 5 would be back in Muskegon on Thursday. The winner of the series will advance to the Clark Cup finals against the Tri-City Storm or the Sioux City Musketeers.

The Lumberjacks got the idea for the $5 promotion from the Waterloo Blackhawks, another team in the United States Hockey League, which discounted tickets to $5 for a recent playoff game and sold their arena out.

The Lumberjacks have not been unhappy with their playoff crowds, especially for the recent weekend games, when a lot of fans were on hand at Mercy Health Arena, according to Rose. But the uncertainty of the playoffs makes it difficult to market games in advance, she said.

“Sometimes we will only have a few days to turn around and sell tickets,” Rose said. “The fans that have been coming out have been loud and really into it, and those are the types of playoff fans we want.

"Muskegon has not been a real hostile place for opponents to play. We want the crowd to really be that seventh man that makes a lot of noise and makes a difference in the game!”